Jerry is a Lansing native, graduate of Michigan State University and Western Michigan University Cooley Law School. His personal experience as a business owner, husband, father and grandfather led him to adopt a unique business model.

Jerry is a member of the State Bar of Michigan and is an Accredited Investment Fiduciary (AIF®). He is also a fellow of the Esperti Peterson Institute and the Estate and Wealth Strategies Institute at Michigan State University. He holds licenses in insurance and is a Registered Principal for securities transactions, holding his Series 7, 24, 28, 63, 65 and 99.

Jerry knows that anticipating life transitions and having a plan helps clients prepare for change. This allows clients to create their own lives, rather than merely reacting to life as it unfolds. In believing in a higher power, Jerry embodies the Sutton Advisors’ core value of spirituality.

In 2016 Jerry was honored as the recipient of the Jack Breslin Life Achievement Award from the Michigan State University Varsity ’S’ Club. He was also awarded a place in the J.W. Sexton High School Hall of Fame in 2017 for his athletic accomplishments. He has been twice honored in the Greater Lansing Sports Hall of Fame, first for participation on two State Championship basketball teams for J.W. Sexton High School (1959 -1960), as well as for his accomplishments as an MSU baseball player and an All-American. Jerry, in 2005, received the distinguished alumnus award from Michigan State University and the MSU baseball program. Jerry and Linda Sutton jointly also received Western Michigan University Cooley Law School’s Distinguished Alumni Service Award in 2003. 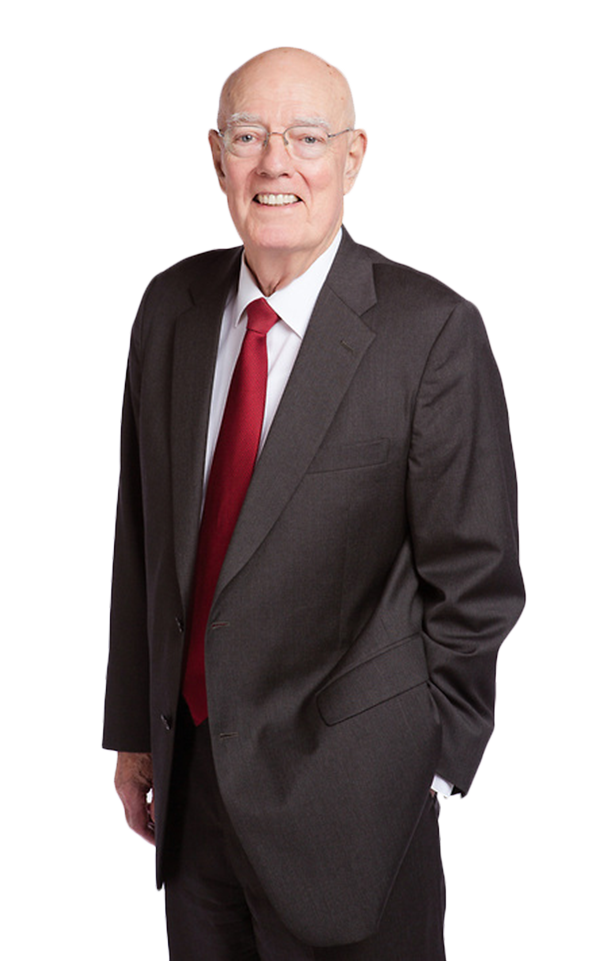